A vineyard of 10.27 hectares, Bâtard-Montrachet is shared between the communes of Puligny-Montrachet and Chassagne-Montrachet. At an altitude of 240m, it is situated a little lower than its neighbors Chevalier-Montrachet and Montrachet.

Dégustation : This golden-colored wine has a nose of peach and pear with floral and hazelnut notes. On the palate, it is powerful and complex with its freshness and notes of spices and wood.
Accord Mets & Vins : Shellfish / Oysters / Seafood, Fish, White meat and poultry
Produit épuisé

A vineyard of 10.27 hectares, Bâtard-Montrachet is shared between the communes of Puligny-Montrachet and Chassagne-Montrachet. At an altitude of 240m, it is situated a little lower than its neighbors Chevalier-Montrachet and Montrachet. The soils of this very well exposed parcel are made up of scree and are relatively well-drained. Legend has it that at the time of Crusades, there was a castle on the hill of Montrachet. The Lord sent his only to the Holy Land to fight. The man had a young mistress whom he met at the “Clos de la Pucelle”. She had a child. The son who went on the Crusade was named Chevalier-Montrachet, and the illegitimate child, Bâtard-Montrachet. When the Chevalier-Montrachet died in the Holy Land, the lord took his illegitimate son as his successor, who was acclaimed: “Welcome to the Bâtard-Montrachet!” Legend has it that the lord, inconvenienced by his young son’s crying, cried out in the Burgundian dialect “a crio (he shouts) l’Bâtard”. After the destruction of the Château, the vines would bear the names of these characters, in memory of this story.

Immediately after harvesting, the grapes are pressed in whole bunches in a pneumatic press, and then the juice is statically settled for 24 hours at 12°C. The musts are then put directly into barrels and the alcoholic and malolactic fermentations are carried out. 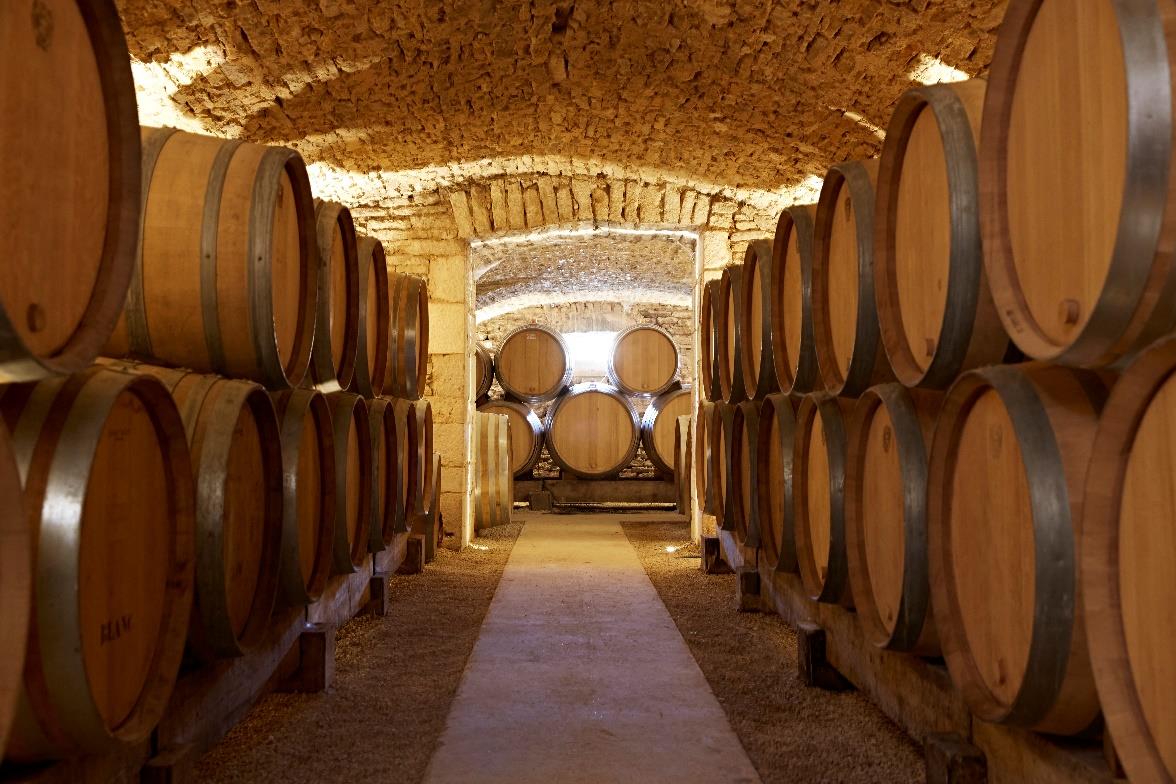